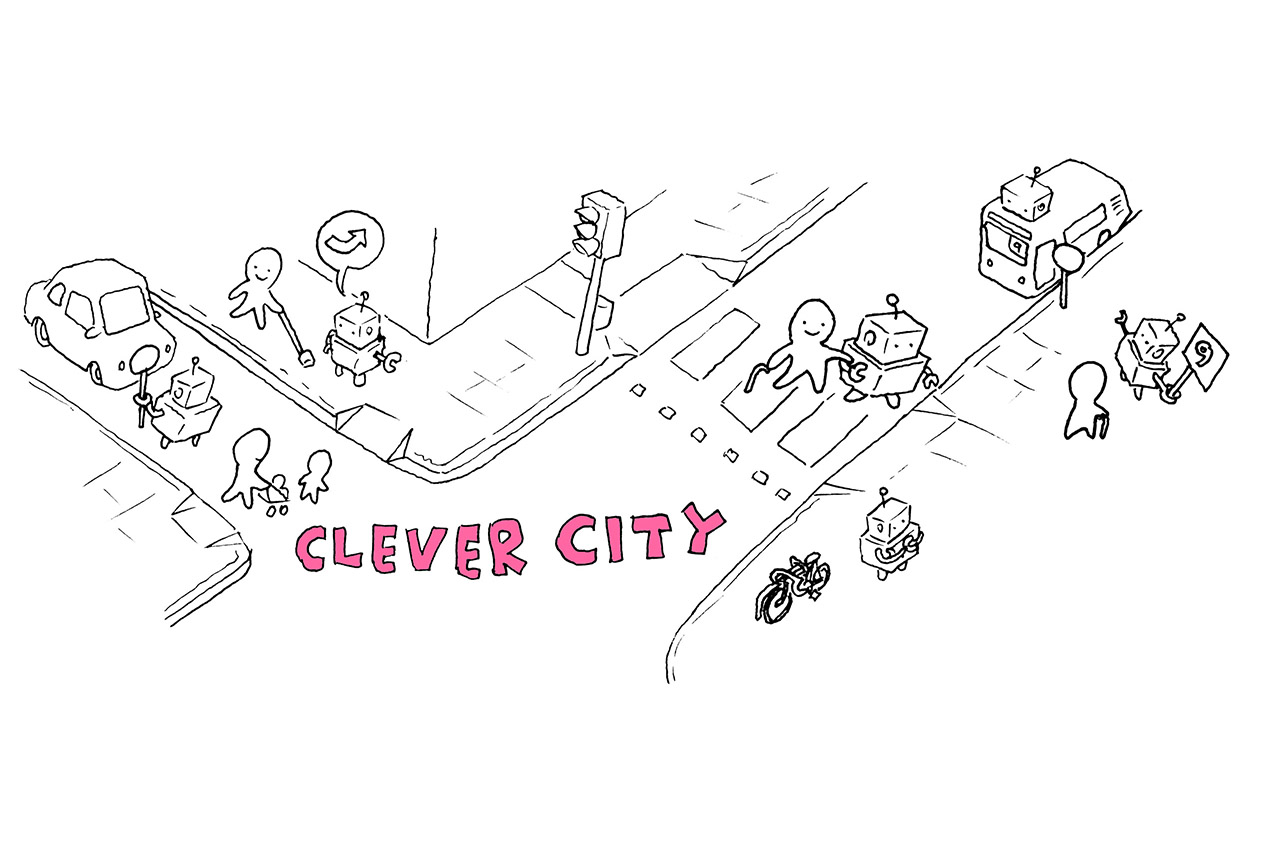 3I presented Responsive Street Furniture and the Foot Tunnel Lift Info System as part of a talk called ‘Start With the Things Not the Internet’ (audio, slides) at South By Southwest 2015. At the end of the talk I put up a few principles that I felt underpinned both of those projects and the work I have done on the digital part of Sight Line which distinguished them from most of the ‘Smart City’ initiatives. After the talk I was approached by Bruce Sterling who suggested turning those principles into a manifesto. I sat in the lobby of the Hilton, wrote and published this Manifesto for the Clever City over the night of March the 16th. It argues for a bottom-up, user centred approach to using digital technology to solve problems for citizens. As Jane Jacobs wrote in Fortune back in 1958 “There is no logic that can be superimposed on the city; people make it, and it is to them, not buildings, that we must fit our plans.”